Call Now To Talk to an
Attorney Immediately! 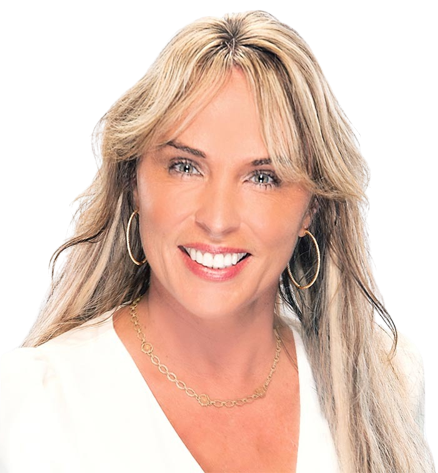 My Passion is helping people

and getting them Fast Maximum Results! 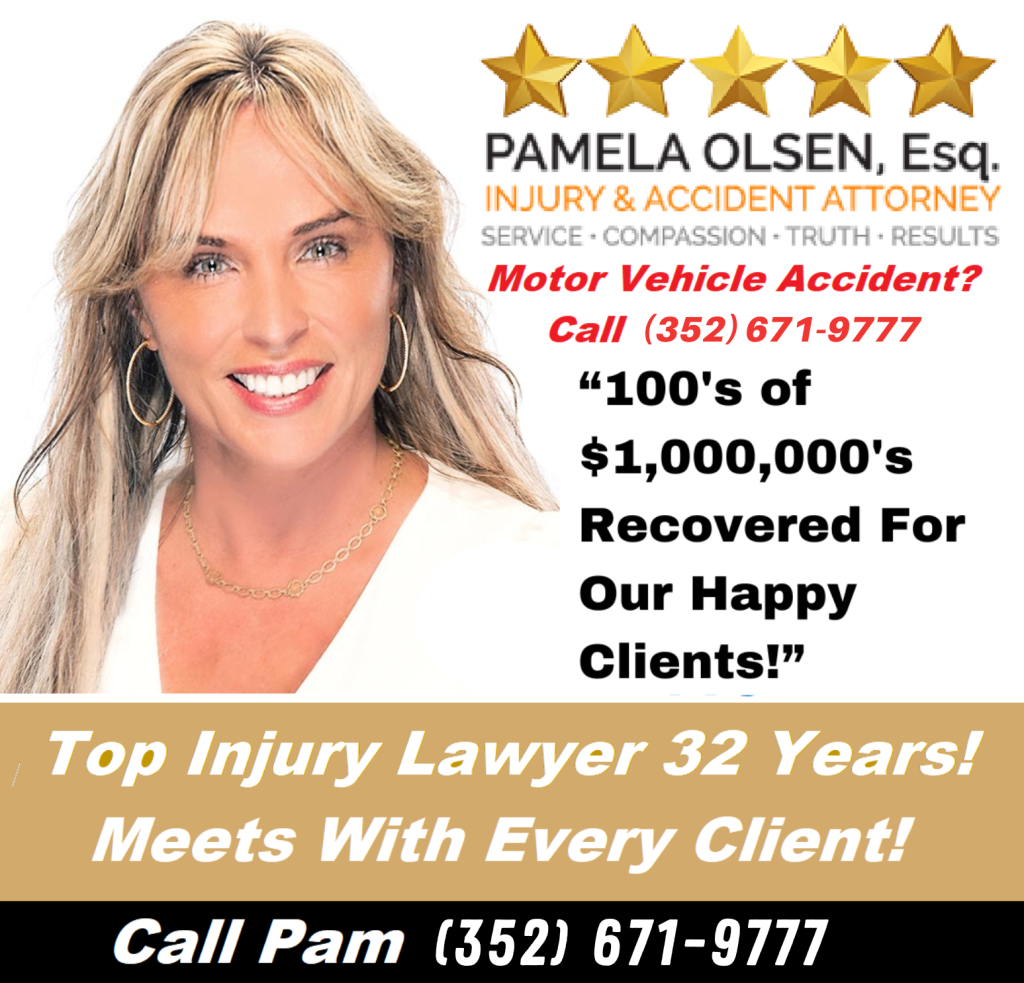 Working with Pam Olsen on my personal injury case was the best decision I could have made when I was in an auto accident.I highly recommend Pam to anyone dealing with a personal injury suit!

Pam Olsen is the most articulate and compassionate lawyer I have ever spoken to. I cannot imagine working with any other lawyer now that I have met her!

I have had a claim in the past with another law firm. I cannot express how hiring Pam Olsen was the best experience I could have hoped for. Pam is so unique, smart, and caring. Thank you so much! 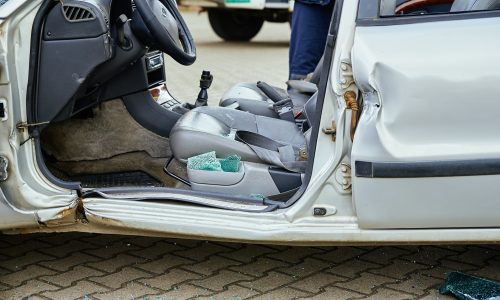 Car accidents are unfortunately all too common. If you were in an accident caused by someone else's negligence, you may be entitled to compensation for your injuries and damages.
More Info 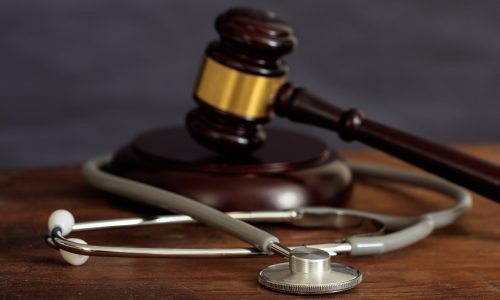 If you or a family member has been injured because of medical malpractice, Pamela Olsen Esq. can help you get the restitution you're entitled to under The law. As a Daytona Beach medical malpractice lawyer with many years of experience, she offers free consultations to discuss your case and what options are available to you.
More Info 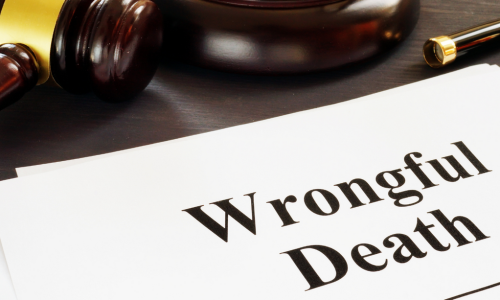 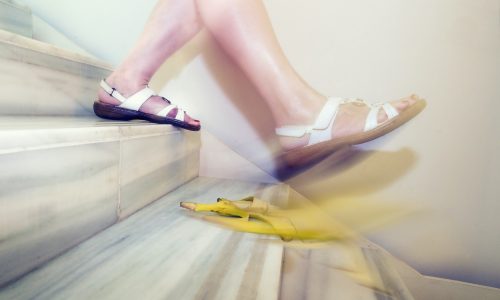 Incidents of slip and fall are unfortunately common, but that doesn't mean they are not serious. Slipping and falling can lead to some very serious injuries, including broken bones and head injuries. In such a situation, you deserve to receive compensation from whoever caused the slip and fall accident. To do this, you must be able to show that such a person was negligent. Proving negligence can be tricky. However, with the help of an experienced personal injury lawyer, you can prove negligence without much hassle.
More Info 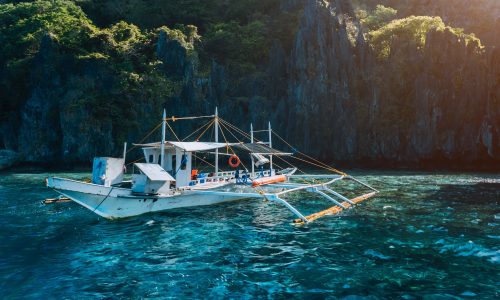 Although scuba accidents are less frequent than other types of accidents, they can still happen. If you were injured in a scuba diving accident, you may be entitled to compensation from the person or entity responsible for the accident. You stand a better chance of getting this done with the assistance of a qualified personal injury lawyer.
More Info 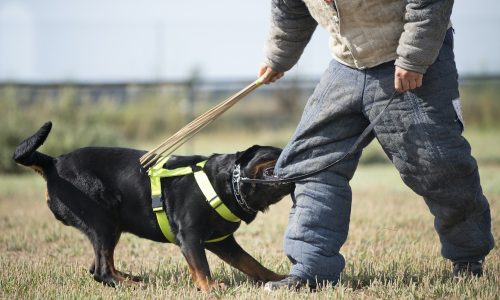 Dog bite accidents are some of the most common personal injury cases. If you were bitten by a dog, you may be entitled to compensation for your injuries. Florida has what is known as a "strict liability" law when it comes to dog bites. This means that the owner of the dog is automatically liable for any damages caused by the dog, regardless of whether or not the owner knew the dog was dangerous. Pamela Olsen Esq. can help you get the compensation you deserve if you were injured in a dog bite accident.
More Info 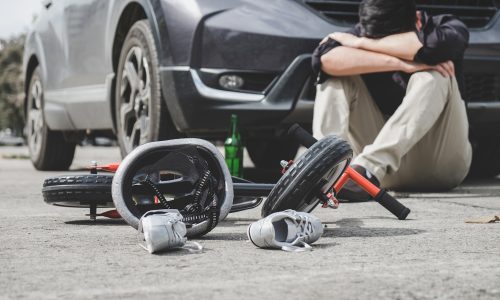 People who walk are among the most at-risk on the street. If you were hit by a car while walking, you may be eligible to receive financial compensation for your injuries.
More Info 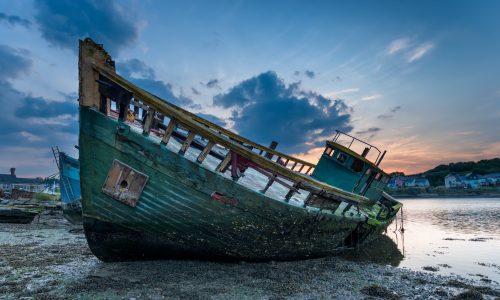 Daytona Beach is a popular destination for boaters. However, accidents on the water can still occur. If you were injured in a boat accident that was not your fault, the person responsible for the accident may owe you financial compensation. Daytona Beach lawyer Pamela Olsen is experienced and successful in these types of cases. She will help ensure that you get the justice and compensation you deserve.
More Info 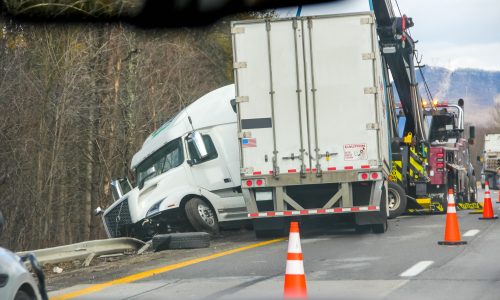 Trucking accidents are often more severe than car accidents because of the difference in size and weight between trucks and cars. If you were injured in an accident with a truck, you may be eligible for financial compensation. Pamela Olsen Esq. is Daytona Beach's top trucking accident lawyer and can help you get the justice and compensation you deserve.
More Info 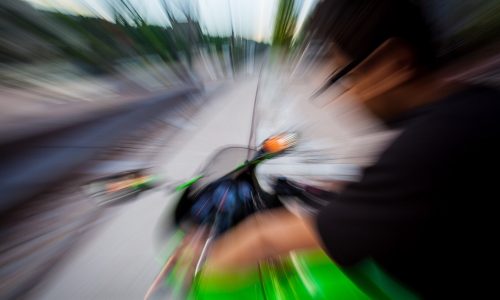 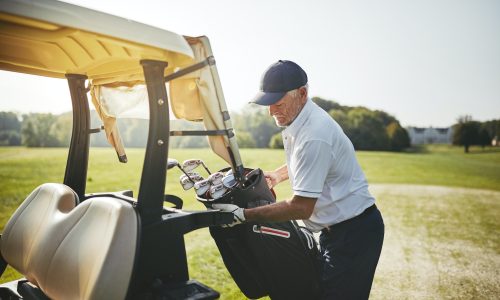 Although not as commonplace, golf cart accidents can still occur. A golf cart can sometimes be driven recklessly, leading to accidents. If you were injured in a golf cart accident, you may be able to receive compensation from the person responsible for the accident. Contact Pamela Olsen Esq. immediately.
More Info 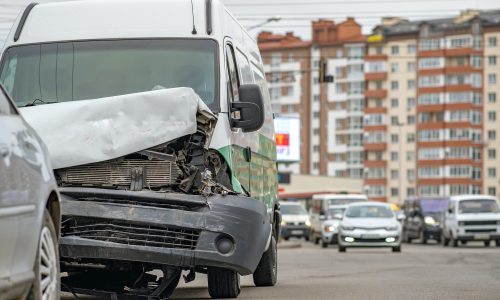 Bus accident victims often suffer very serious injuries, due to the size and weight of buses. If you were injured in a bus accident, you may be eligible for financial compensation from the person responsible for the accident. Pamela Olsen Esq. can help you get the justice and compensation you deserve.
More Info 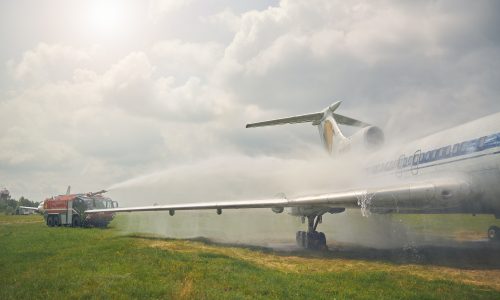 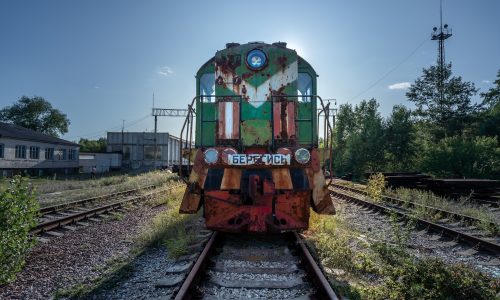 Trains are large and often travel at high speeds, making them very dangerous. If you were injured in a train accident, you could be eligible for financial compensation from the person or entity responsible for the accident. Daytona Beach train accident lawyer, Pamela Olsen Esq. can get you the justice and compensation that is rightfully yours.
More Info

Rideshare services like Uber and Lift have become a common mode of transportation in Florida. Rideshare accidents can often be complex and confusing, and an experienced attorney can help you navigate the legal process and ensure that you receive the compensation you deserve.
More Info
About Daytona Beach, FL

Daytona Beach is located on the Atlantic coast of Florida. It is situated on a barrier island between the Halifax River and the Atlantic Ocean. Daytona Beach has a humid subtropical climate and is home to the Daytona International Speedway, Daytona Beach Boardwalk, and Daytona Lagoon water park.

There are several private schools located in Daytona Beach, FL. These include the Halifax Academy, Daytona State College, and Embry-Riddle Aeronautical University.

Areas That We Serve

ATTORNEY ADVERTISING: The information provided on this website is not legal advice. No attorney-client relationship is formed by the use of this site. The attorney listings on the site are paid-for attorney advertisements and do not constitute a referral or endorsement by a state agency or bar association. It is not stated or implied that a lawyer is certified as a specialist in any particular field of law. No results are guaranteed, and prior results do not guarantee a similar outcome. This site is informational, only, not dispositive; it is up to you to decide whether a particular lawyer is right for you. Contingency fee refers only to attorney’s fees; a client may incur or be liable for other costs or expenses. Use of this site is subject to your agreement to these Terms and Conditions.